You’ll find our Florida Keys Real Estate Blog to be a wealth of information, covering everything from local market statistics and home values, home buying and selling ideas and tips, to community happenings from Key Largo to Key West. That’s because we care about community and want to help you find your place in it. Please reach out if you have any questions at all. We’d love to talk with you!

Lawrence Yun, chief economist for the National Association of Realtors® (NAR), predicted last month that April's home sales contract activity "will be the lowest point for pending sales."  That turns out to have been a huge understatement--at least for now.

This morning's release of NAR's Pending Home Sales Index (PHSI) showed the number of those contracts for purchasing existing single-family houses, condos, townhomes, and cooperative apartments did indeed explode in May, soaring by 44.3 percent to 99.6. It was the greatest single month increase since NAR started tracking pending sales in 2001. Every major region recorded an increase in month-over-month activity, while the South also had a year-over-year increase in pending transactions. The PHSI had suffered two straight months of declines as the corona virus shut down businesses and left Americans sheltering in place. It fell by 21.8 percent in April, the largest single month plunge on record, coming on top of a 20.8 percent loss in March. This left the Index at 69.0, 33.8 percent lower than in May 2019. Even with the May surge, pending sales are down 5.1 percent year-over-year.

Yun said, "This has been a spectacular recovery for contract signings, and goes to show the resiliency of American consumers and their evergreen desire for homeownership. This bounce back also speaks to how the housing sector could lead the way for a broader economic recovery."

"More listings are continuously appearing as the economy reopens, helping with inventory choices," Yun said. "Still, more home construction is needed to counter the persistent underproduction of homes over the past decade."

Yun was not alone in expecting a recovery last month although none of the analysts polled by Econoday had guessed at its degree. They forecasted within a range of a 6.8 to 25.0 percent increase with a consensus of 11.3 percent.

The PHSI is a leading indicator. It is expected to correlate with sales of existing homes over the following one to two months.

Yun continued, "The outlook has significantly improved, as new home sales are expected to be higher this year than last, and annual existing-home sales are now projected to be down by less than 10 percent - even after missing the spring buying season due to the pandemic lockdown."

Last month, after Yun declared April would be the low spot for pending home sales, he added, "and subsequently May will mark the bottom for closed sales of existing homes." We shall see. Existing home sales for June will be reported on July 22.

An index of 100 is equal to the average level of contract activity during 2001, which was the first year to be examined. By coincidence, the volume of existing-home sales in 2001 fell within the range of 5.0 to 5.5 million, which is considered normal for the current U.S. population.

Posted in FL Keys Market Updates
no comments yet

See the years market summary update and statistics for October 2018 for the Florida Keys in Monroe County, FL. 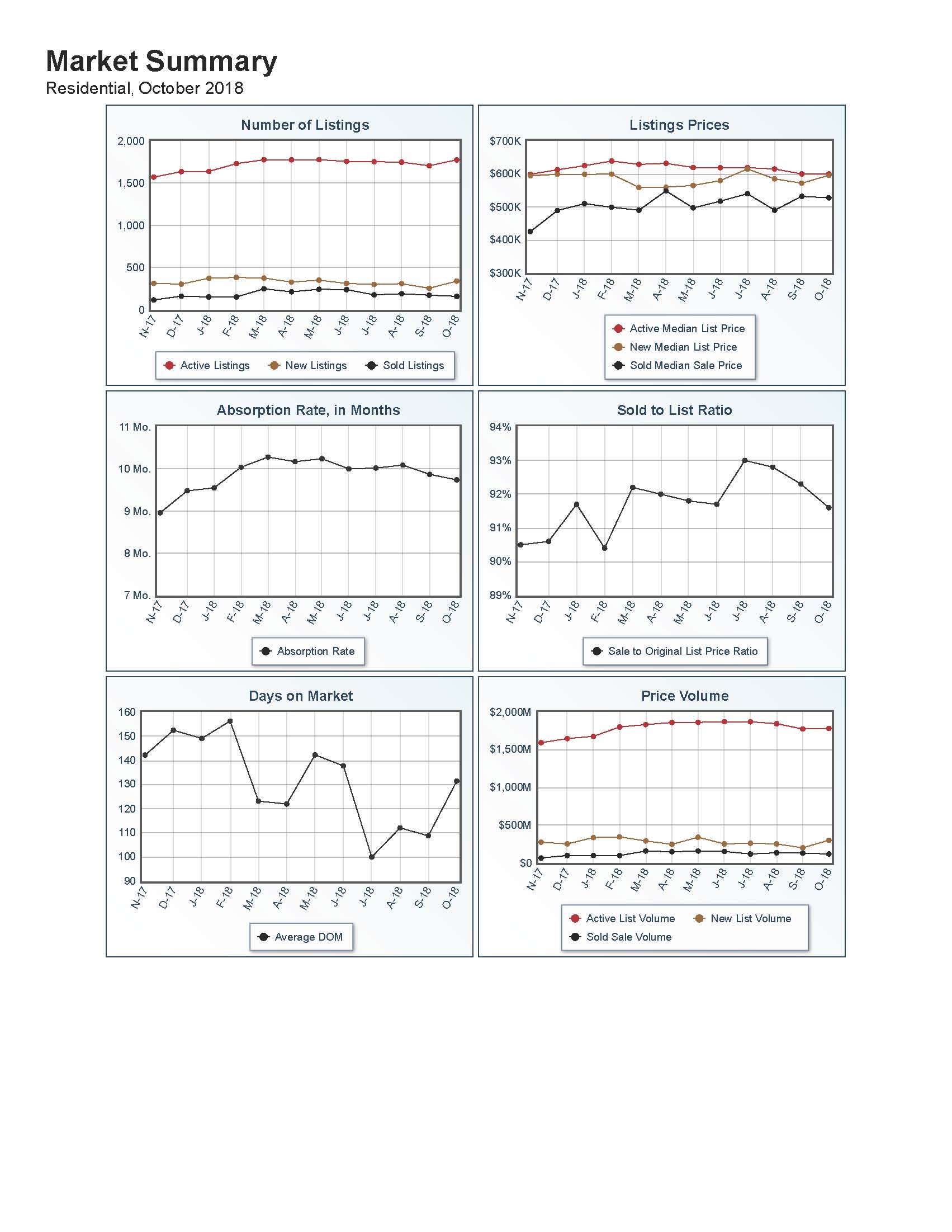 Posted in FL Keys Market Updates
no comments yet

What’s the Best Use of Your Investment Property?

Stay up to date with the best real estate podcasts here: